AI Can Do Great Things—if It Doesn't Burn the Planet

Gartner forecast: 2020 to see 0.9% bump in global device shipments thanks to 5G, then 2 more years of decline 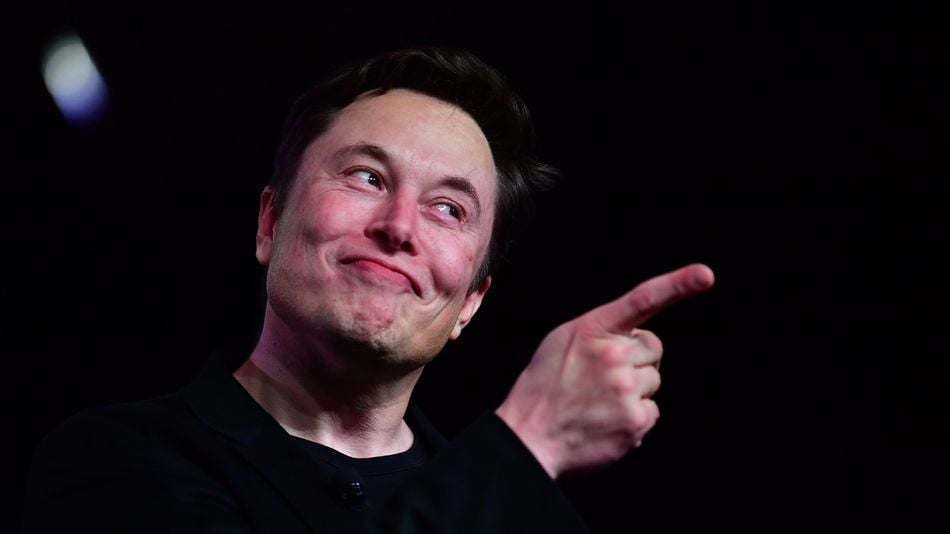 While the CEO of Tesla, SpaceX, and the Boring Company has decidedly not been accused of anything that would merit the rather distasteful moniker, Musk did just win a defamation trial about his calling someone else a “pedo guy” on Twitter. And, in celebration of that fact, the internet is returning the favor.

Immediately following the ruling, “fans” of Mr. Musk shared in his joyous victory by calling the CEO a “pedo guy” on Twitter.

@elonmusk is a pedo guy.

@elonmusk is a pedo guy

Everyone should always have their read receipts turned on

These wireless earbuds deserve a chance