Aware – a wristband that reminds you not to touch your face

The 'consent condom' fails to understand how consent actually works 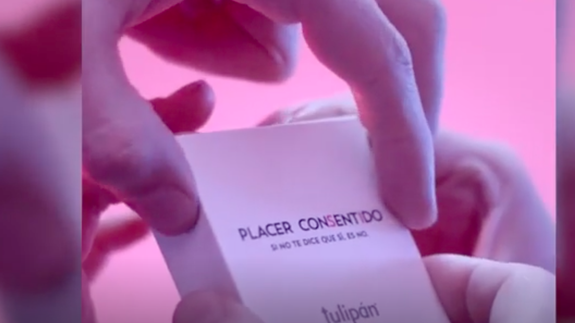 Someone invented a condom to promote consent in relationships. Problem is, the people behind the product seem to have a very limited understanding of consent and sexual assault.

And the problems don’t end there. Women have been voicing their concerns on Twitter about the condom’s gamification of consent through the product’s resemblance to a Rubick’s Cube. Some have also raised concerns that the product appears designed to “protect men from rape accusations” rather than protecting women from sexual violence.

SEE ALSO: Consent-oriented condom packaging says four hands are needed to open it, but then again – maybe not Read more…

Previous Article Block PowerBank by TEGIC, fast charge both in and out.