HiMirror Slide Review: A Smart Mirror for Your Makeup or Beauty Routine

The Daily Crunch is TechCrunch’s roundup of our biggest and most important stories. If you’d like to get this delivered to your inbox every day at around 9am Pacific, you can subscribe here.

CEO David Mandelbrot is stepping down, and according to sources close to the company, several other Indiegogo employees are also leaving.

Mandelbrot announced his departure on LinkedIn, citing “personal reasons.” He was at Indiegogo for six years, starting as senior vice president of operations in August of 2013. Yang, meanwhile, recently led the product team at Reddit.

Google’s AI-based reservation booking service seems almost too impressive to be a machine. And in fact, now that it’s being used for real-world reservations, the company revealed the calls are often made by human operators at call centers.

3. Invites are out for Apple’s June 3 WWDC keynote — there will be unicorns 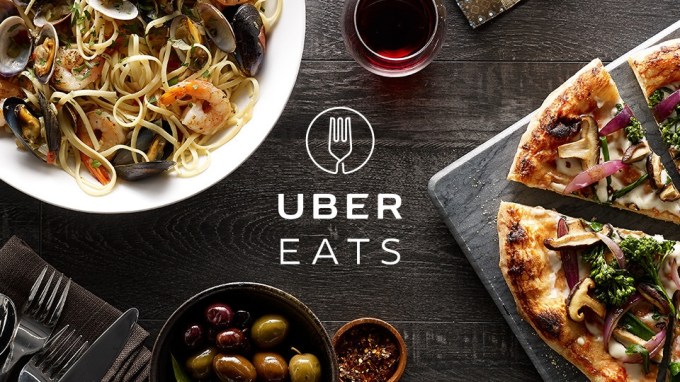 The subscription would waive Uber’s service fee, which is typically 15% of your order cost.

To be clear, you’ll still be able to leave a review without verification, but verified reviews will be clearly marked, and only those reviews will be included when calculating the Audience Score.

6. Panic’s Playdate is a pint-sized gaming machine with a ‘season’ of 12 intriguing titles